Home » Blog » Information » Boost Your PC’s Performance with an SSD 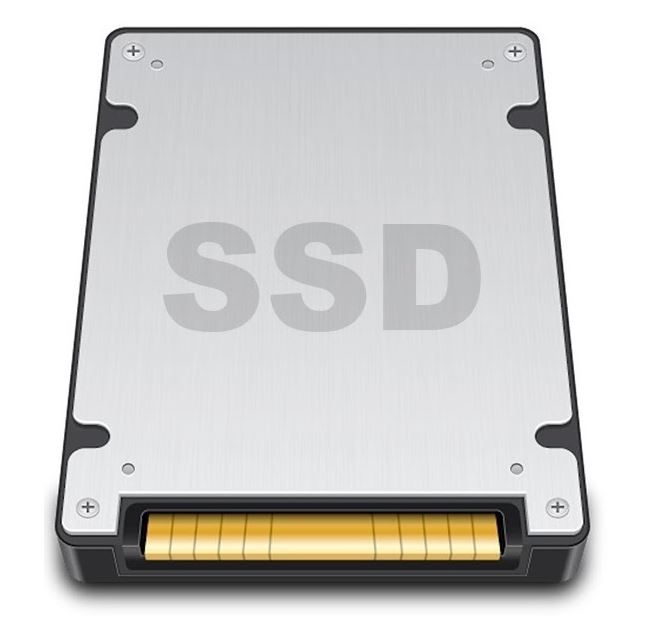 Replacing your computer’s Hard Disk Drive (HDD) with a Solid State Drive (SSD) is simply the best upgrade at your disposal, capable of speeding up your computer in ways you had not thought possible. Vantage IT can upgrade your company’s PCs and laptops with these drives, providing significant improvements in boot-up times and data access speeds.

What is a Solid-State Drive (SSD)?

A solid-state drive (SSD) is a data storage device for your PC or laptop. In everyday use, it provides the same functionality as a traditional hard disk drive (HDD) – the standard for computer storage for many years. In fact, you wouldn’t even know whether you’re using an SSD or HDD if it wasn’t for the differences in how they operate.

HDDs store their data on spinning metal platters, and whenever your computer wants to access some of that data, a little needle-like component (called the “head”) moves to the data’s position and provides it to the computer. Writing data to a HDD works in a similar fashion, where parts are constantly moving.

SSDs, on the other hand, don’t move at all – they store their data on flash memory. When the computer wants some of that data, the SSD provides it immediately. This is a simplified explanation, of course, but essentially they access data far more efficiently and directly than a conventional HDD. This makes an SSD the single best upgrade for your computer if you are looking for noticeable improvements in responsiveness.

What are the Main Benefits of an SSD?

A new SSD can speed up your computer in a number ways:

Vantage IT will take care of the entire process, including the cloning of your existing data to the new drive and installing the new SSD in your computer. You will not lose any of your data and your desktop and applications will be exactly as before, in fact, the only difference you will notice is the huge improvement to its responsiveness!