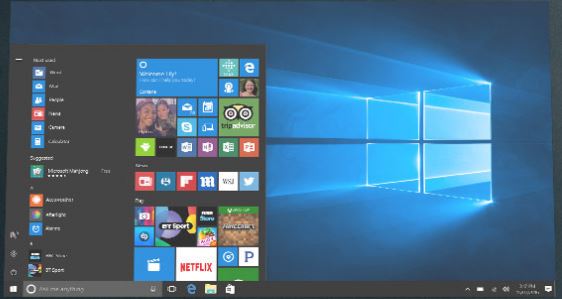 Microsoft officially released the highly anticipated Windows 10 Anniversary Update on 2nd August but the scale of the roll-out means they may stagger the updates gradually. Microsoft has introduced several new features and improvements to this update, so we have summarised some of the main ones for you.

If you would like any further information about Windows 10 and how to get the best from it, please contact Vantage IT.